PLEASE DONATE NOW TO HELP ME HIT BACK!!

It essentially painted Jill as a hypocrite because she and her husband-- like 50 million other Americans-- have retirement accounts that are invested in mutual funds.

That's essentially saying that any schoolteacher, public worker, union member - or anyone else who works for a company that gives 401ks or IRAs as a benefit - the average, everyday working person - can never, ever criticize corporations because they've invested money for their future retirement.

As insulting as that is, it gets worse. A lot worse.

The first thing to know about the article and its author, Yashar Ali, is that Chelsea Clinton is on the board of directors of IAC, the corporate owners of The Daily Beast. The same publication that published relentless hit pieces against Bernie Sanders is now turning its corporate venom on Jill and the Green Party. 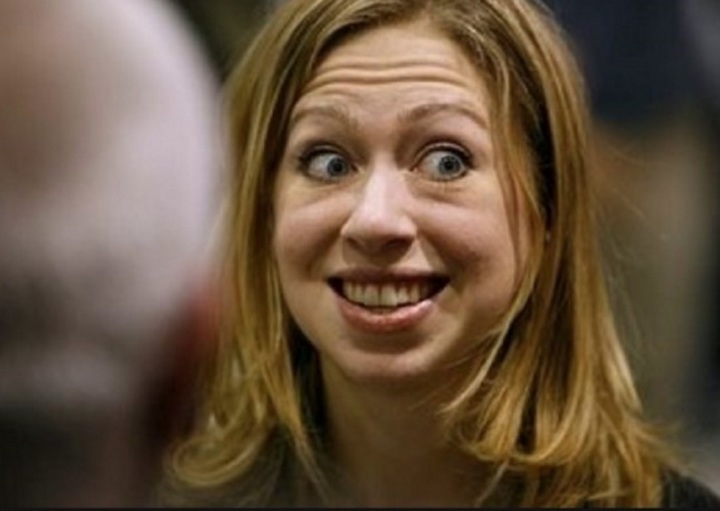 It’s so ridiculous it reads like a bad Saturday Night Live skit.

Maybe he created the imagined conflict of interest to distract from the very real, harmful conflicts of interest in the Clintons’ pay-to-play schemes, back-room fundraising, and quarter-million dollar speeches for the predatory banks, health insurance industry, and fossil fuel tycoons.

Or from the audio evidence of Hillary Clinton proposing to rig a Palestinian election. Or the fact that the Obama administration’s FBI is re-opening their investigation into her emails. AGAIN!

Ali also buys into the Fox News line that anyone who rides in a car is a hypocrite to oppose the continuation of fossil fuels. As Jill observes,

“The Daily Beast is suggesting that participating in the American economy is incompatible with working to change it. This is comparable to the position taken by anti-climate change press (like at Fox news) who say that riding in a car or airplane means you cannot criticize fossil fuels.”

Unfortunately, to change public policy, one must participate in the economy enough to generate the resources to create change, ideally in a way that minimizes damage and maximizes change.”

Let's be clear: this attack wasn't to point out a conflict of interest with Jill. It was to silence all dissent to the coronation of Hillary Clinton. 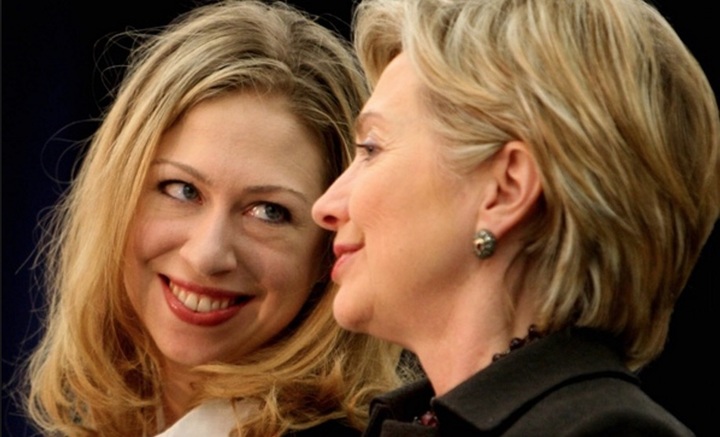 But because The Daily Beast is read by a lot of people it has affected our donations, which was their plan. Our contributions have dropped from $17,000 a day to about $3,000 a day.

The Clinton machine is worried that we are on the cusp of earning 5% of the vote,and they know that would qualify the Green Party for millions of dollars in federal funding.

They want to clip the wings of our peaceful revolution before it gets off the ground.

But YOU can fight back! YOU can take a stand.

You can help by keeping Jill and Ajamu on the campaign trail, and keeping hundreds of organizers in the field working their hearts out and their keisters off.

Will you give today to support Jill?

You and I both know that the only conflict of interest here is The Daily Beast's corporate ownership. Like the John Oliver hit piece, these orders seem to be coming from the top down.

Let's fight the smear with your support!

P.S. As Caitlin Johnstone said of Ali's article, writing for the Inquisitr, “What I’m finding intensely interesting at this moment is this: why is Chelsea Clinton still having her henchmen run smear pieces against Jill Stein? The official narrative we’re hearing throughout all corporate media is that Trump has fallen too far behind to recover and the return of Chelsea’s parents to the White House in January is now an inevitability. So why are the attack articles still coming? Why aren’t they just ignoring Jill Stein if she’s an irrelevant non-factor?”

We know the answer: Jill and Ajamu's message is being heard. She's a threat, and Hillary wants every Green vote she can get. And the Stein-Baraka message will be heard a lot louder in the coming days with a planned 3-part debate between Jill and Gary Johnson on The Tavis Smiley Show! Let's help keep our message growing. Give today.