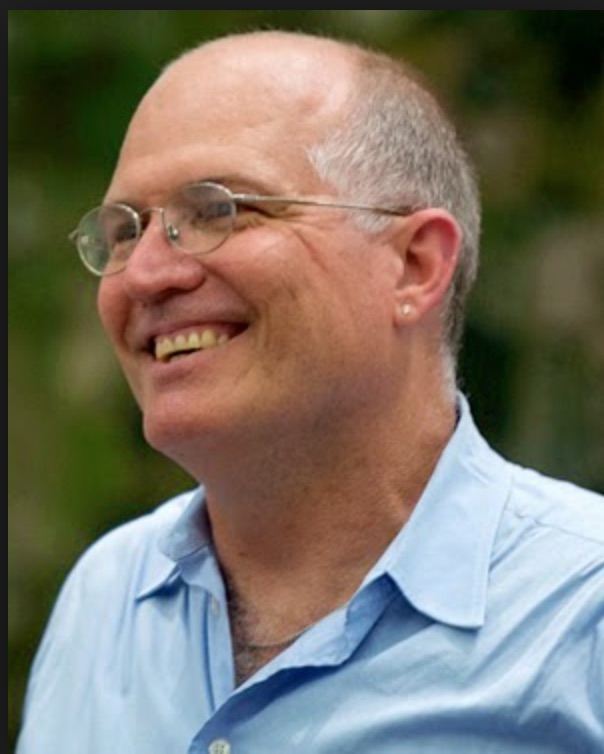 WE URGENTLY NEED YOUR HELP TODAY.  If you've already donated, thank you. But if not, please know that ... WE ARE FALLING BEHIND ON DONATIONS and we need your help right now.

There are only a few short days until the election on November 8. As Campaign Manager, it’s been my job to help Jill, Ajamu, and the Green Party break the sound barrier - to defeat the corporate media’s effort to ignore, suppress and marginalize our voice.

Because I know what you know -- our program and platform resonate with ordinary people when they hear it. That is why we must take our Green Party message straight to the voters.

To do that, we need your help. It’s urgent that we:

And that’s why I've brought you a series of 5 messages over the past few weeks as the election approached.

Traditionally, donations fall off toward the end of a campaign. Help us finish strong in 2016, and get the 5% nationwide that we need, so we can START STRONG IN 2020.

It’s time to make history!
This is the moment for action…Right now!

MOST RECENT AT TOP