JILL AND AJAMU NEED YOUR SUPPORT NOW TO STAND AGAINST THE FOSSIL FUEL INDUSTRY!

As you know, in October, Jill and Ajamu took part in the Dakota pipeline protest. 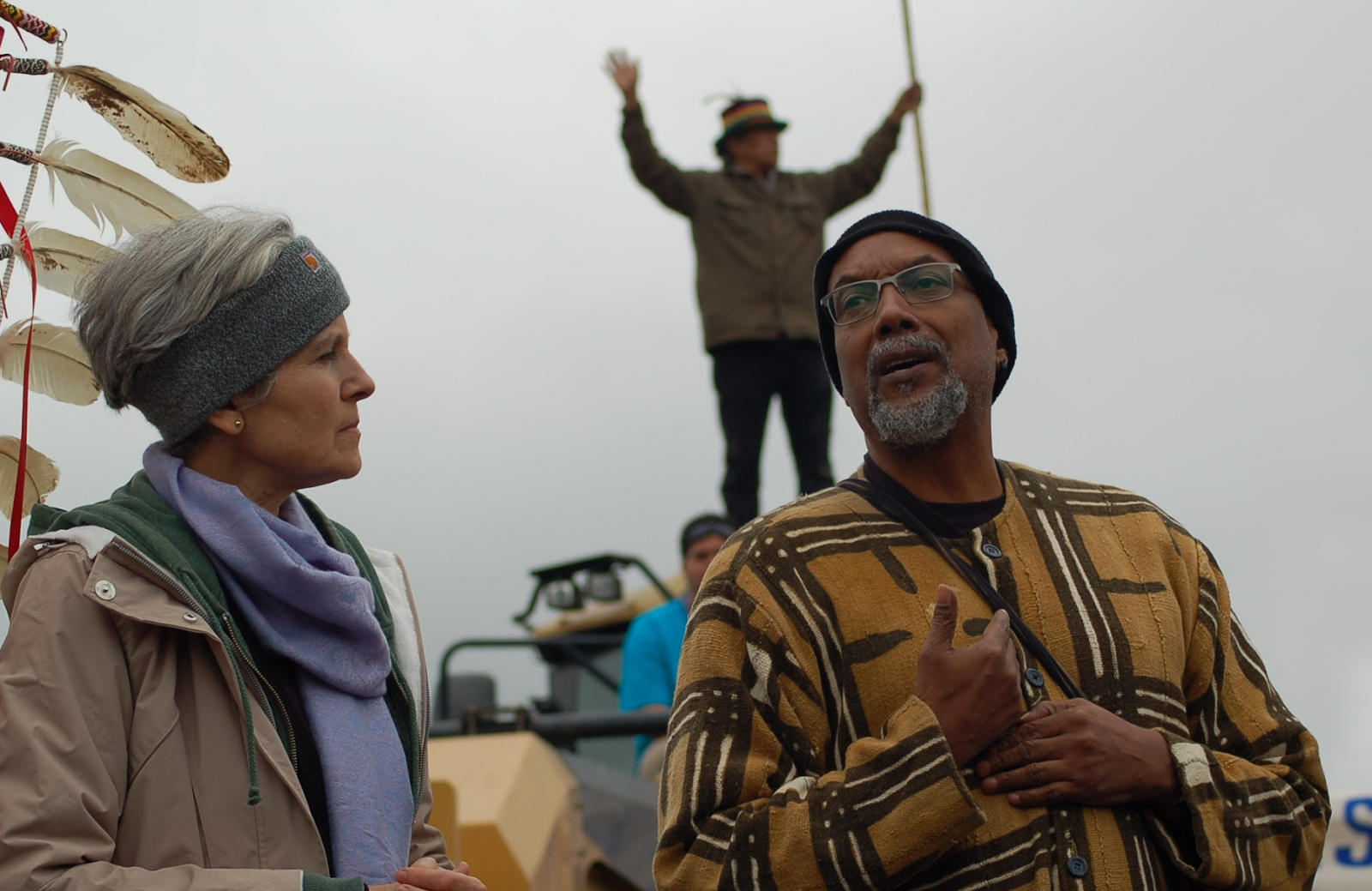 At Standing Rock, they stood in solidarity with the Sioux nation, who were defending their land, water and sacred burial grounds.

For their principled, civil disobedience, charges were filed and arrest warrants were issued against them.

In December they will both travel to North Dakota and appear in court to answer charges of trespass and vandalism. They are going to need real help with legal expenses and travel.

Will you help Jill and Ajamu today? Make your voice heard with a donation of solidarity!

Jill and Ajamu’s peaceful civil disobedience does not compare to the crimes being committed by Energy Transfer, the oil company building the pipeline.

This pipeline is threatening the water of millions. And Energy Transfer was behind the use of dogs and pepper spray attacks on the peaceful earth and water defenders.
The oil company should be charged with crimes, not the protectors.
Jill stated:

My friend, the political revolution continues.

We stand firmly and unapologetically AGAINST the fossil fuel industry. We will not stand by and watch the destruction of our planet and the brutal treatment of our brothers and sisters.

Will you join us in helping Jill and Ajamu fight their warrants and support the earth defenders? 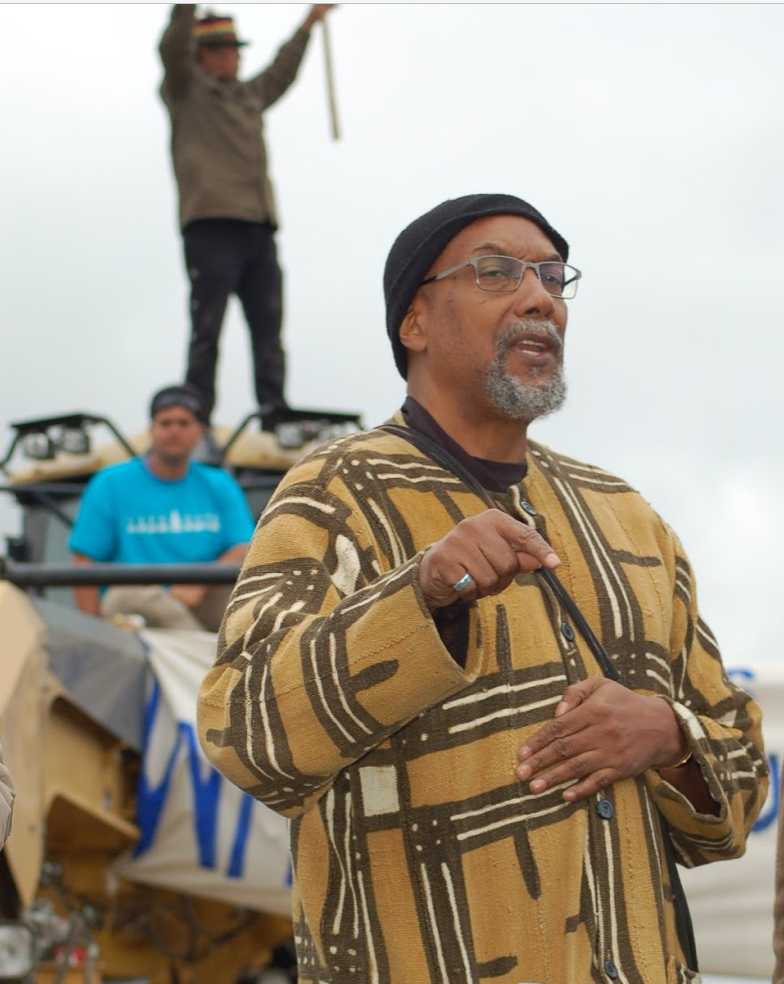 “Our campaign is all about standing up to the rich and powerful who believe in their right to exploit the rest of the planet’s beings and resources for their own profit. The state should be prosecuting the crimes of threatening the water of millions and the attacks on peaceful protestors.”

Please stand with us today with your solidarity donation and with one voice help us put people, peace, and the planet over profits!

P.S. The fossil fuel industry is going to hear our voices loud and clear. Will you join us and let your voice be heard too?

P.P.S. The Dakota Access Pipeline is not only a violation of the human rights of the Sioux nation but also a catastrophic ecological crisis that could affect millions of people who depend on the Missouri River for drinking water. There have been over 3,000 pipeline accidents in the United States since 2010, including deadly explosions and spills that have contaminated whole ecosystems. The Dakota Pipeline is expected to be no different. Will you help Jill and Ajamu as they fight to stand in total solidarity with the earth and water defenders and shed light on this ecological and human rights disaster?