Looking for someone to blame? It's not third parties 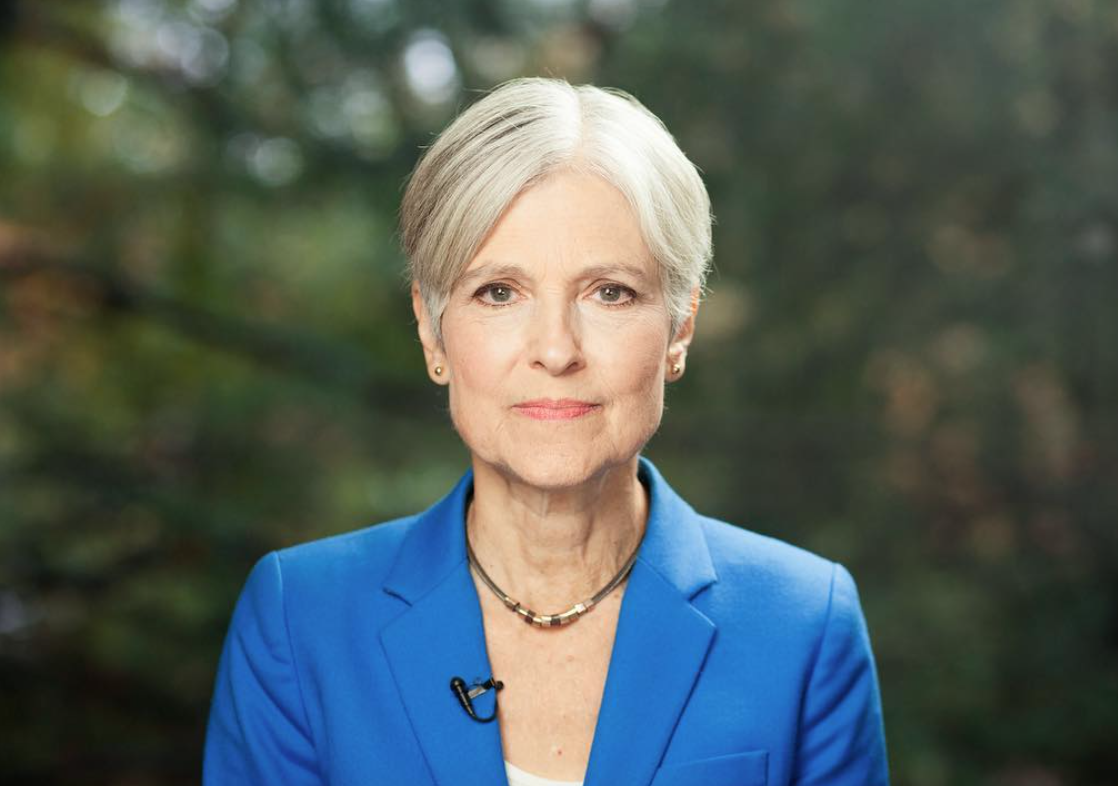 Op-Ed by Jill Stein.
Originally Published in The Guardian.

As news of Hillary Clinton’s shocking loss sinks in, many Clinton supporters looking for someone to blame are pointing fingers at a familiar scapegoat: people who voted outside the two-party system.

Pundits are already trying to blame Libertarian Gary Johnson and me, the Green party candidate, for Trump’s win. For example, MSNBC’s Rachel Maddow concocted a scenario in which by taking every Stein vote and half of Johnson’s votes, Clinton could have grabbed enough states from Trump to eke out an electoral college win, a story repeated by CNN. Unwilling to accept that Clinton didn’t motivate enough voters to win the presidency, and explore the reasons why, many pundits are instead looking to put responsibility for the loss onto others.

First the facts: if every single Stein voter had voted for Clinton, Clinton still lost.

In Maddow’s fantasy, where Johnson drops and Clinton inherits half of Libertarian voters, where does the other half go? In reality, exit polls showed that only 25% of Johnson and Stein voters preferred Clinton to 14-15% who preferred Trump, while the majority – 55% of Johnson voters and 61% of Stein voters – simply wouldn’t have voted for either. If we were barred from running, Clinton might have gained a net 10-11% of those voters, but still lost solidly.

But these hypotheticals are delusional. Candidates can’t snap their fingers and make their supporters vote for someone else they don’t support. Pundits may think their favored party is entitled to those votes, but actual voters make their own decisions. No candidate owns anyone’s vote – votes have to be earned.

Looking for scapegoats is a way to avoid reflection, criticism and accountability after failure. Those who claimed that Clinton was more electable than Bernie Sanders, despite his stronger polling against Trump, are now desperately trying to spin the failure of their strategy.

Corporate media gives alternative parties just a tiny fraction of their election coverage. When we do get covered, smear campaigns and “spoiler” charges dominate the discussion. Incredibly, pundits justify our exclusion from the airwaves and debates by saying we aren’t a factor – yet after election day they declare us the most important factor.

Calling anyone outside the two-party system a “spoiler” with no right to run is anti-democratic. It suppresses political competition, discourages citizen participation in democracy and shields the toxic two-party system from criticism or reform.

Alternative party voters don’t consider it “pragmatic” to perpetuate a two-party system that keeps getting worse. Many of them make deliberate decisions to use their votes to change that system long-term. Yet after making minimal effort to understand these voters, pundits caricature them as selfish idiots, normalizing hateful, bullying behavior and threats towards anyone who steps outside the collapsing two-party box.

The American people want more choices, not fewer. Some 57% think a new major party is needed because the establishment parties do such a poor job. 2016 reached a new low with the most disliked candidates in history. If most of us want more choices, shouldn’t the media inform us about other candidates on the ballot, instead of attacking them? When can we move past this two-party trap and take our democracy into our own hands?

The good news: voters in Maine and elsewhere are tackling the “spoiler problem” head on with ranked choice voting. This voting system lets you rank your choices, so if your first choice loses, your vote is automatically reassigned to your second choice. Ranked choice voting empowers you to vote for the candidates who best represent your values. No one can tell you you’re “throwing your vote away” if you don’t vote for the “lesser evil” in order to stop the candidate you fear most. Ranked choice voting also rewards both candidates and voters who find common ground with opponents, rather than slamming them with negative attacks.

So are the runner-ups of this bitter election merely looking for a scapegoat, or are they willing to work constructively to fix systemic problems? The very fact that the political and media establishment was able to ram two historically unpopular candidates down our collective throats exposes a critical need for greater democracy. Ranked choice voting is an obvious first step.

It’s said that those who fail to learn from history are doomed to repeat its mistakes. So the real question is: who’s ready to join us and get to work fixing our broken electoral system?