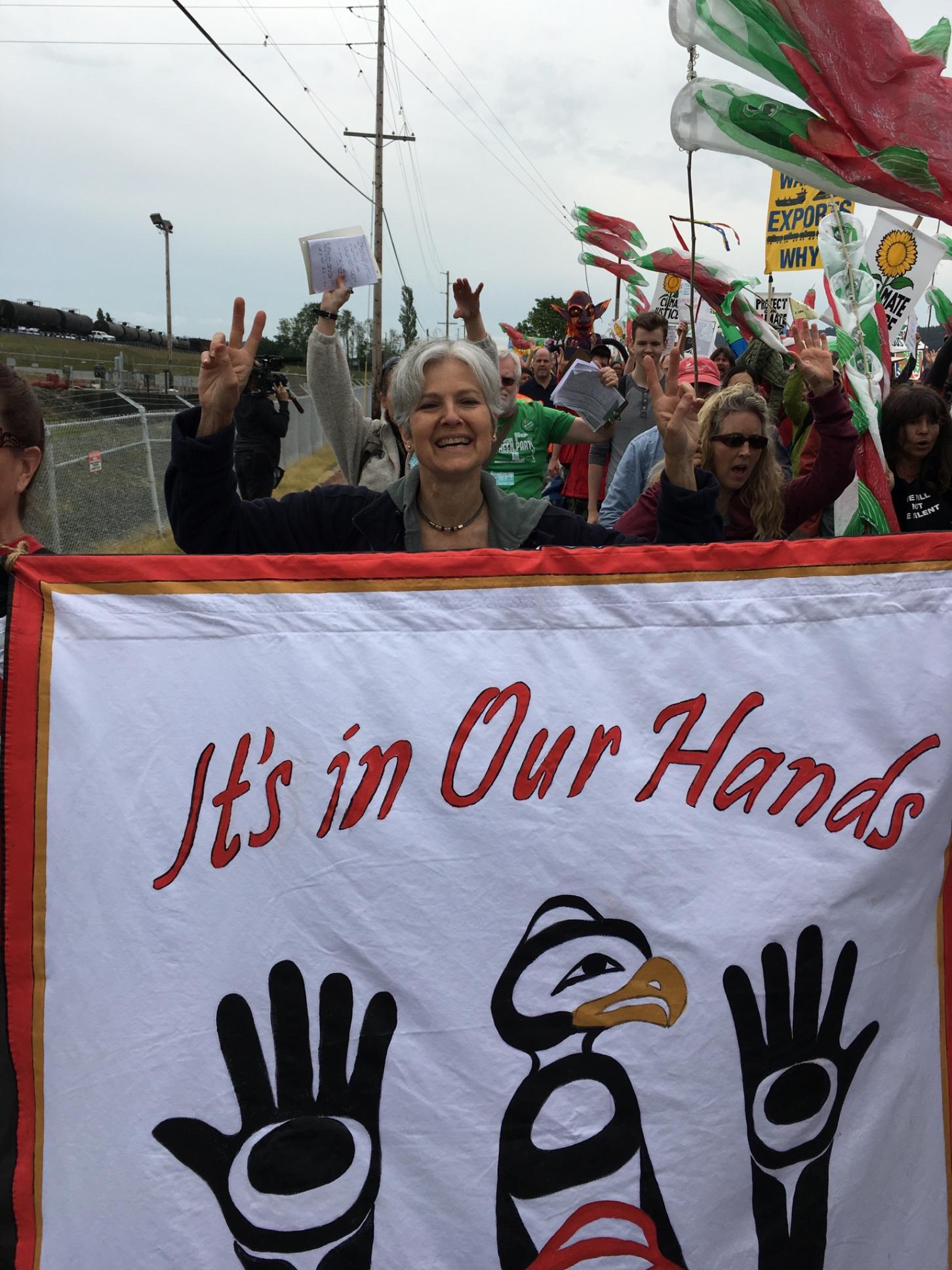 I had an incredibly inspiring weekend, which I want to tell you all about.

2016 is on track to be the hottest year ever, if temperatures continue to soar above the current hottest year on record: 2015.

US government agencies are now warning that if current trends continue, sea levels may rise 9 feet by 2050 - with devastating consequences for the massive numbers of people now living in coastal areas.

If we don’t act to stop the climate meltdown, we’ll see more and more devastating extreme weather events like Hurricane Sandy, historic drought in the West, and the raging wildfires in Canada that have burned huge swaths of Fort McMurray, a city of 60,000, to the ground. Waves of climate refugees will follow these disasters.

Our friend Elizabeth May, Green member of Canada’s parliament, was the only political leader with the courage to say that climate change is causing increases in extreme weather and wildfires, while the leaders of Canada’s other parties retreated into denial and political correctness.

Like her, we must have the courage to tell the sobering truth that climate crisis is barreling down on us, and the corporate-funded establishment parties are utterly unprepared to handle it. 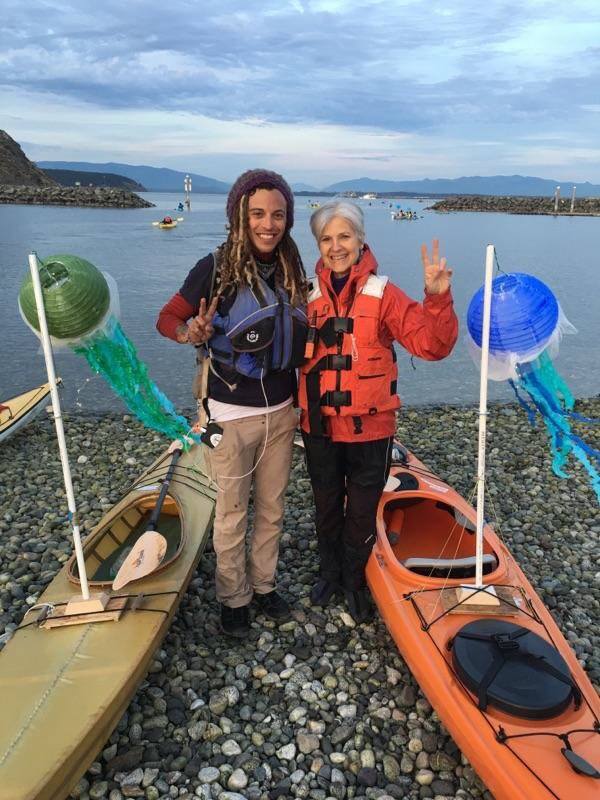 That’s why I spent my birthday weekend in Washington State with Greens and other activists taking part in the Break Free from Fossil Fuels global wave of action.

And this was truly global: tens of thousands of activists in 13 countries joined together to march in the streets, occupy rail lines, harbors and mines, and hold vibrant community gatherings to demand that coal, oil and gas stay in the ground.

It was incredibly inspiring to join people from all walks of life, including many from the younger generation, to resist the destruction of our planet for profit while saying yes to a just, livable future.

On Friday, I joined the Mosquito Fleet “kayaktivists” to occupy the harbor near Anacortes, where the Shell and Tesoro refineries make up the Pacific Northwest’s largest source of carbon pollution.

Then on Saturday, I had the honor of joining the Indigenous Day of Action to break free from fossil fuels. For countless generations, Indigenous peoples have led the way as enlightened stewards of Mother Earth, a tradition that continues today. 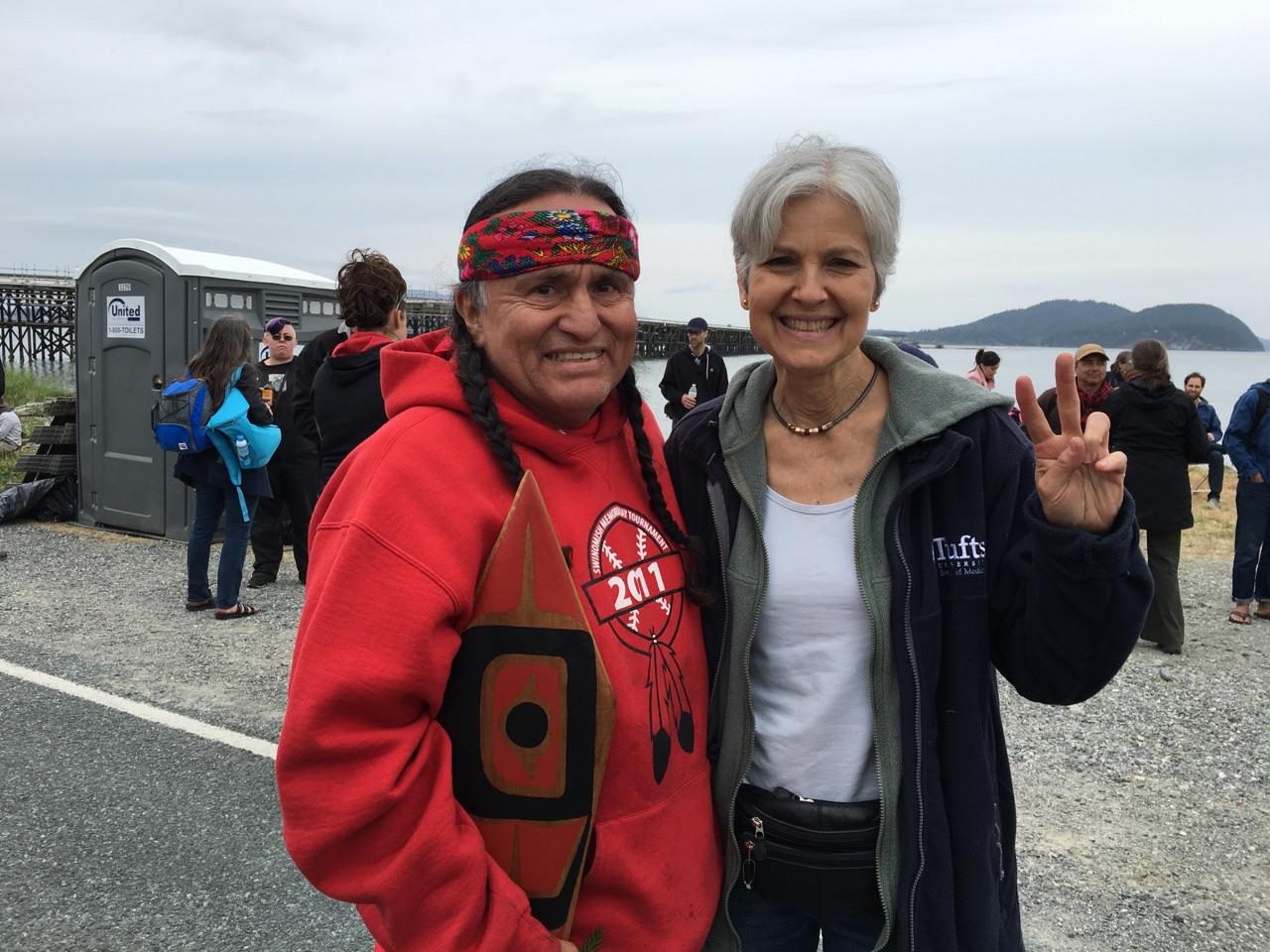 I was honored to stand with Jewell James, the Lummi leader who helped lead the battle to stop the largest coal export terminal ever planned from invading Lummi territory.

And the Unist’ot’en of British Columbia are now standing in the way of 3 major oil and gas pipelines, refusing to let the fossil fuel industry deface their land. These and many other courageous indigenous leaders truly understand that our planet’s future is in our hands! 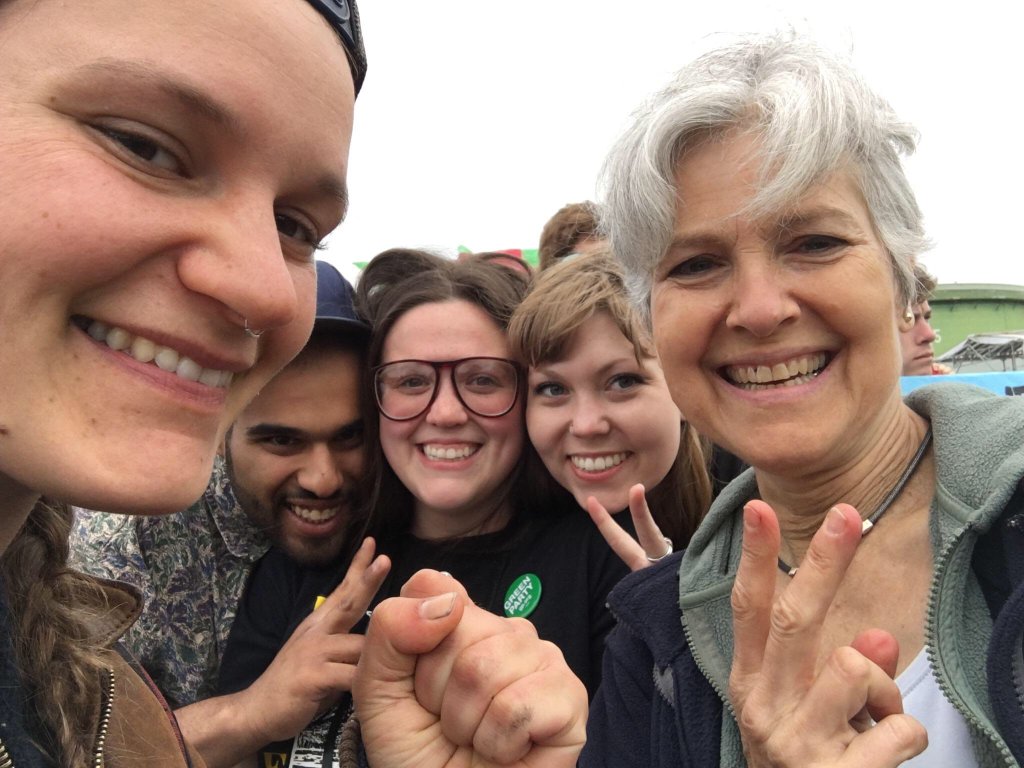 Throughout the weekend I was thrilled to see so many young people taking direct action in the vital movement for climate justice. They represent a new generation that isn’t fooled by a corporate media and political establishment that tries to disempower them.

They know this movement is turning the tide against the predatory fossil fuel industry. And they were thrilled and ready to organize when they learned that our campaign has plans to cancel student debt for 43 million Americans! 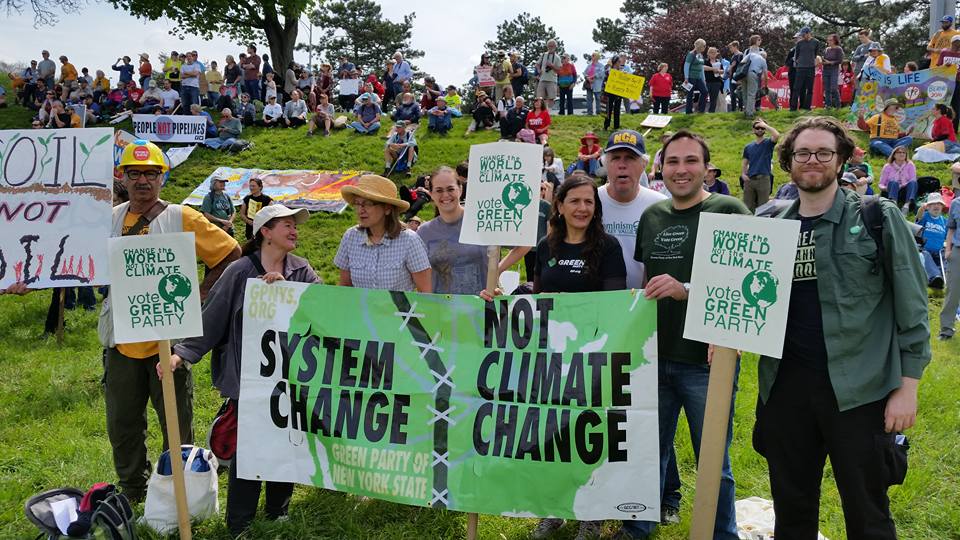 Meanwhile, across the country in Albany NY, Green leaders including our Campaign Co-Chair Gloria Mattera risked arrest by blocking oil trains from entering the Port of Albany. These highly explosive “bomb trains” are disasters waiting to happen, as we learned in 2013 when an oil train explosion killed 47 people in downtown Lac-Mégantic, Quebec.

It’s extremely important that we lift up the climate justice movement in this election, because climate change is the greatest crisis that humanity has ever faced.

Neither Clinton nor Drumpf has shown any indication that they are willing to do what it takes to prevent climate meltdown. Although Clinton at least acknowledges the reality of global warming, her all-of-the-above energy policy and promotion of fracking would keep driving us toward the climate cliff.

Only our campaign has a plan that will prevent climate catastrophe: the Green New Deal.

Our Green New Deal will create 20 million jobs by transitioning to 100% clean renewable energy by 2030, and investing in public transit, sustainable agriculture, conservation and restoration of critical infrastructure, including ecosystems.

A crucial part of the Green New Deal is a Just Transition to empower those communities and workers most impacted by climate change and the transition to a green economy.

Will you help me build this urgently-needed movement by signing and sharing my call for a Green New Deal today?

Together we can change history and ensure a future where our children and future generations will not only survive, but thrive.