I just got back from Texas|Listening Tour

I just returned from a weeklong trip to Texas, and I wanted to let you know -

It’s unbelievably exciting how ready people are for a campaign that gives voice to what they believe and care about.

In Texas I met so many people doing inspiring work that it’s impossible to cover them all, but I wanted to share just a few highlights with you…

My first stop was Denton, where I met with Frack Free Denton, the people who passed the first fracking ban in Texas. Instead of listening to establishment politicians who told them they were powerless,  these brave organizers took action to defend their community from the pollution and disease that fracking brings. 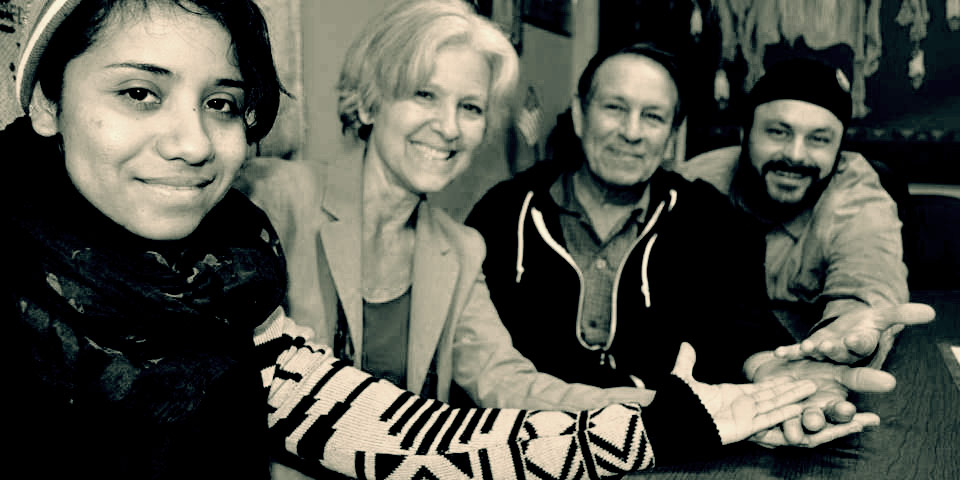 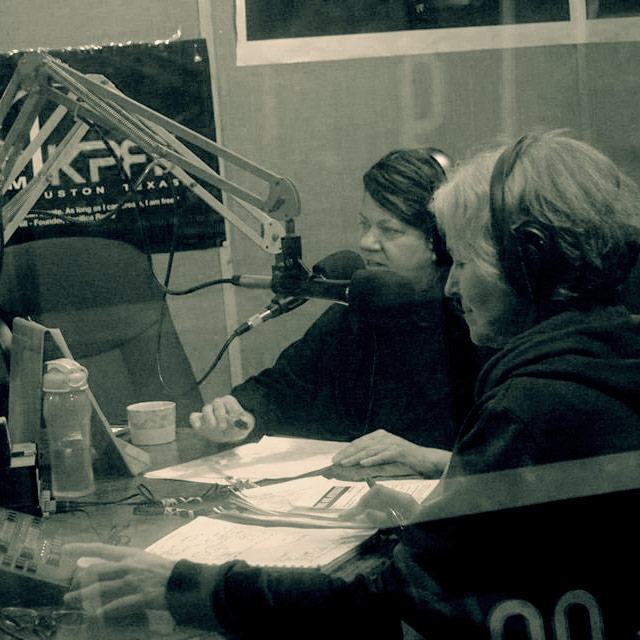 In Houston, I met with Juan Parras of Texas Environmental Justice Advocacy Service (TEJAS) for a tour of Houston’s East End, the predominantly working class, Latino and African-American side of town that borders the Houston Ship Channel. Here, oil refineries spew toxic smoke across the street from houses and schools. Now Juan and TEJAS are helping local oil workers build community support for their ongoing strike. 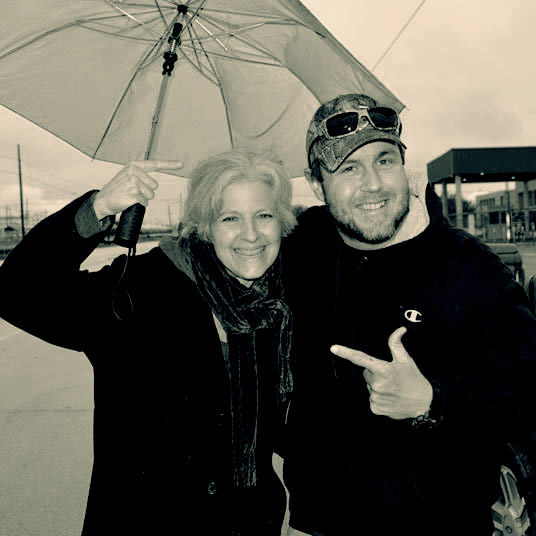 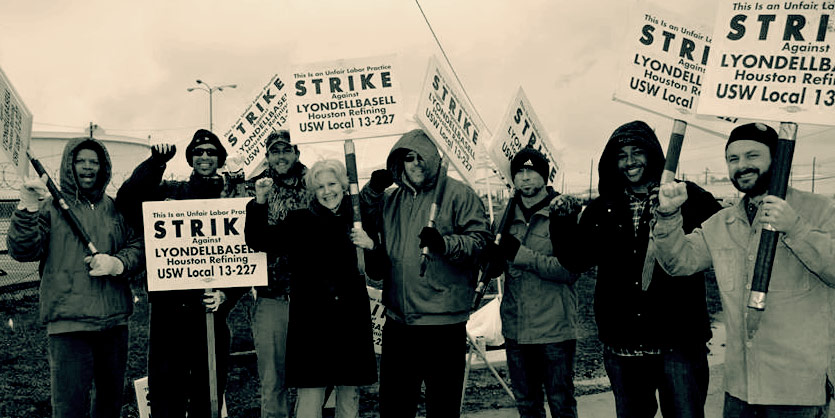 I walked the picket lines with striking USW workers at two oil refineries. The oil corporations are taking away workers’ benefits while refusing to fix unsafe working conditions. The workers want Big Oil to treat them fairly and deal with safety hazards at the refineries. Juan and TEJAS agree that if the oil workers aren’t safe on the job, then their entire communities are at risk. Old dividing lines between workers and environmentalists are quickly disappearing. 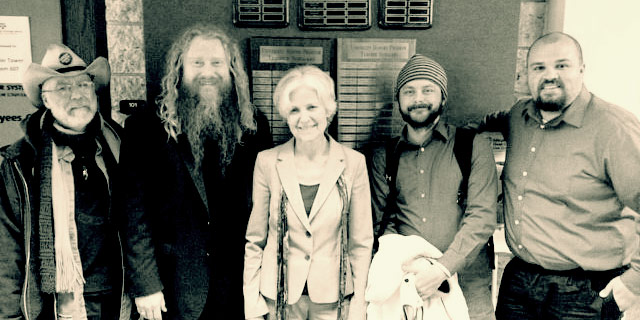 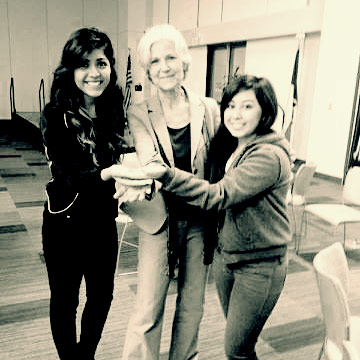 I spoke with many students at Texas A&M University and Kingwood College. They were overjoyed to hear my ideas about tuition-free higher education and abolishing student debt. And I was delighted to hear their ideas and feel their passion for building a better world. 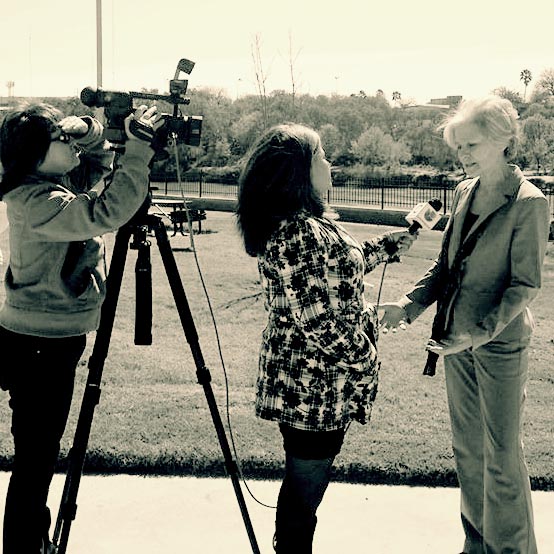 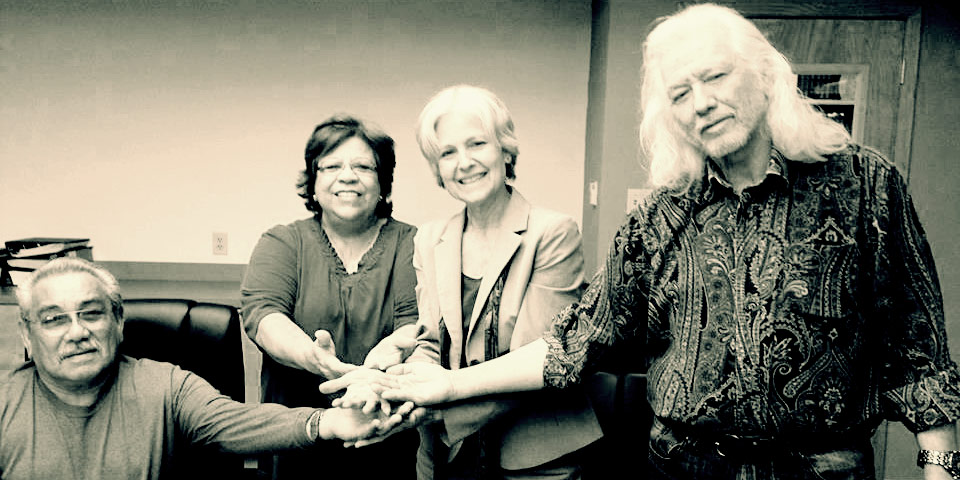 My trip ended in the border city of Laredo, where I met with local human rights groups working with faith communities to provide clothing, shelter, and other aid to Latin American refugees who cross the border, many of them children fleeing violence and poverty.

We held a press conference at the Rio Grande, where I spoke about the need for a path to citizenship for immigrants, and an end to misguided U.S. policies, like NAFTA and the drug war, that have destabilized Mexico and Central America and caused so many to flee their homes.

Everywhere I went, I met people who were frustrated at the way the political establishment is ignoring their struggles in order to serve the wealthy and well-connected.  People have no confidence in the establishment parties and they are ready to support a Green campaign that would bringtheir voices into the 2016 election.  We have been disempowered, but we have the power to turn things around simply by showing our independence in the voting booth.  Truly, it is in our hands.

Can you show your support for our effort during this exploratory phase? Your support so far has been extremely encouraging. Anything you can contribute will bring us closer to the day when we can launch a nationwide presidential campaign that will restore power to the people.