Stein/Baraka statement on the death of Keith Lamont Scott 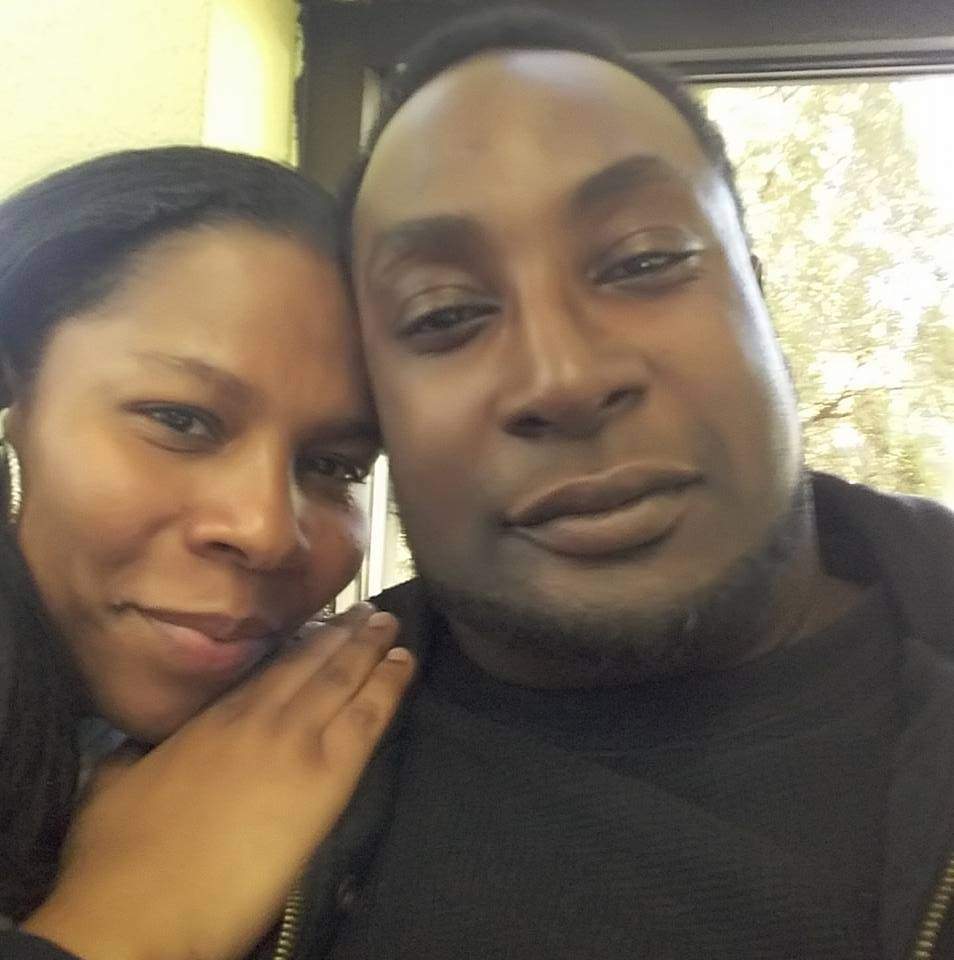 Stein/Baraka statement on the death of Keith Lamont Scott and protests in Charlotte, NC - the demand is simple: stop the killing.

Our hearts are breaking once again. Keith Lamont Scott, a disabled father of seven, was reportedly killed by police in Charlotte, North Carolina yesterday while sitting in a car reading a book. This gut-wrenching incident follows the death of Terence Crutcher earlier this week, who was killed by police with his hands up next to his car.

The community response in Charlotte is an understandable expression of anguish and represents the unmet demand for justice.

We stand behind the ongoing call of the Black Lives Matter movement to end the epidemic of police violence that continues to murder thousands of Black men, women and children across this country. This is a human rights crisis, and a moment of reckoning for the soul of our nation.

We must have the courage to face the reality that the exploitation of Black bodies was literally built into the fabric of our nation. The Stein/Baraka campaign calls for the Department of Justice to end the impunity of police officers who violate the most precious human right that all of us have - right to life. The Federal government has an objective requirement to protect and fulfill the fundamental human rights of every person who lives in this country, an obligation that it has consistently failed to meet. We call for the creation of a Truth and Reconciliation Commission so we can publicly confront the living legacy of the criminal institution of slavery and its role in the ongoing culture of violence in America.

We repeat our calls to demilitarize the police, to replace confrontation with de-escalation, and to establish community control over local law enforcement. We call for the urgent implementation of training programs for non-violent approaches to policing. In Richmond, California, incidents of police violence have been greatly reduced by using these simple, common sense approaches.

State-sanctioned violence is endemic in a society that normalizes racialized oppression. A badge should not be a license to kill with impunity. The Stein/Baraka campaign is committed to ending the daily nightmare of police harassment, assaults, and murders of Black people in the United States.