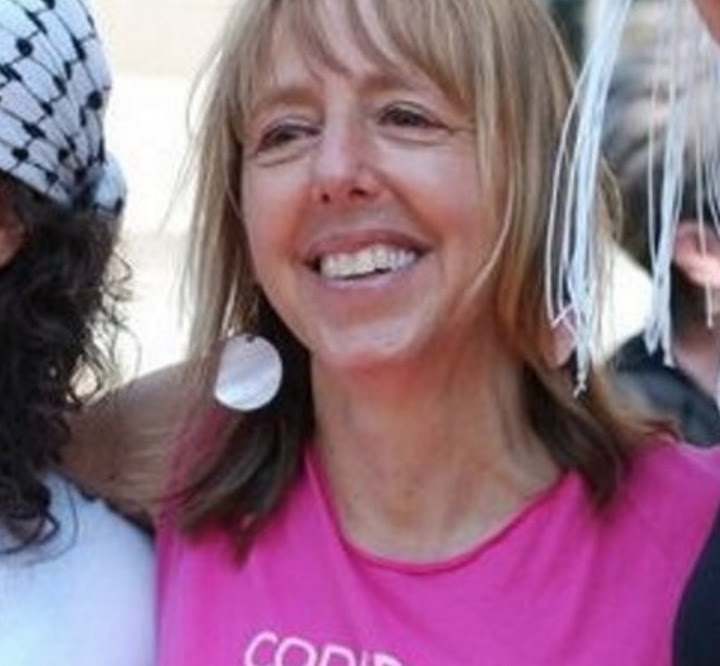 That one word says it all if you’ve been to the rallies I’ve been to, or seen the impressive and diverse list of names who are supporting Jill Stein and Ajamu Baraka.

They are amazing in their compassion and amazing in the hope they bring. This is real people power. Jill and Ajamu represent a tremendous joining together of compassionate people under the banner of the Green Party in the race for the White House.

I firmly believe that this revolutionary movement promoting the restructuring of society with bold ideas, can and will transform government from catering to the 1% to caring for the 99%.
And this is the reason I wholeheartedly endorse Jill and Ajamu.

As a social activist and co-founder of CODEPINK and Global Exchange, I’ve successfully changed multinational corporate policy, improved the lives of sweatshop workers, and received awards from diverse humanitarian groups - including a Nobel Peace Prize nomination. I’ve even helped you get your “fair trade” coffee at coffee shops.

I’ve witnessed, with my own eyes, the power and beauty of fusing social movements into one overarching "movement of movements" like the Green Party, one that’s willing to use electoral politics as a tactic for desperately needed transformation and real change. 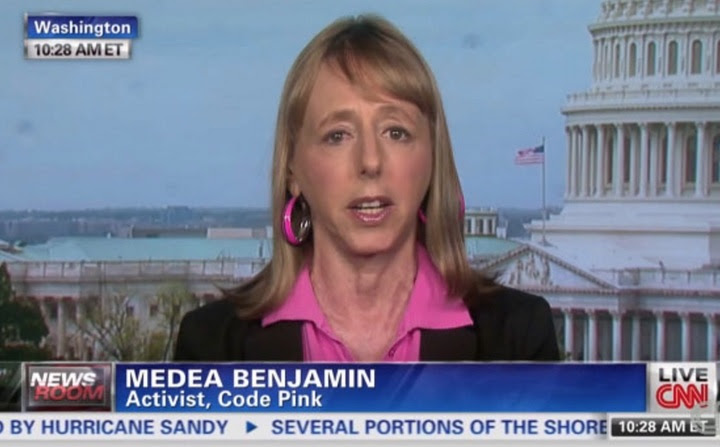 And in our nation, the Green Party is so desperately needed. Because in the end, you’ll see NO change coming from the establishment candidates.

They’re warmongers - hawks and militarists - with deep ties to Wall Street and the weapons industry. For them, profits take priority over people. They have little regard for our planet, and even less for peace.

Trump for example, has told us he will ban Muslims from immigrating to the country. Clinton says she has the diplomatic experience necessary to maintain world peace and safety. Her record tells us something different.

I’ve done my homework on both of these candidates and can tell you that their brand of diplomacy has been or will be done by bombings and drone attacks.

Does it really make sense to believe that the world is filled with people who spend every waking moment hating Americans and thinking up ways to kill us?

Or rather, is the world filled with farmers who want to bring in a good crop without the fear of plowing up a landmine? Tradespeople who want to create and sell quality goods and services? Mothers who want to see their children grow up healthy and prosperous? 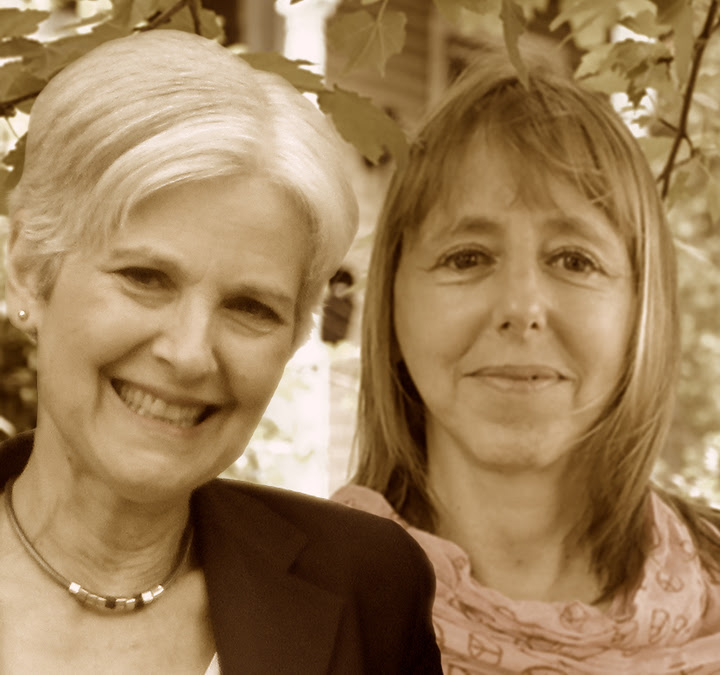 I’m writing to you today to endorse Jill and Ajamu. I  urge you to support them as wholeheartedly as I do - with heart, energy, time and money.

Currently the campaign has fallen a little behind in their fundraising. That's why I need you to give again today, as much as you can - even $10 would help.

This is our year to make it clear that a tremendous movement for change has taken hold and we won't quit until we see that change. We plan to revolutionize the world and restructure society as we know it.

It's up to us to turn back the forces of evil and work for the greater good. As Jill and Ajamu say ... it's in our hands. Will you give today?

P.S. I just wrote a new book on Saudi Arabia called Kingdom of the Unjust. Hillary Clinton has taken millions of dollars from the Saudis for her foundation and as Secretary of State, she authorized billions in weapons sales to this repressive regime. Donald Trump has all kinds of businesses with the Saudis. Jill Stein is the only candidate who has taken the clear and principled stand of calling for an end to weapons sales to Saudi Arabia, a position taken by the Green Party. Instead of investing in the two parties that are in bed with repressive regimes, why not  support the Green Party revolutionary movement today?

P.P.S I’m voting for Jill and Ajamu because I want the Green Party to get 5% of the vote, which would be a real gamechanger. It would mean that in the next race, the Party would automatically be on the ballot nationwide and would receive $10 million as a legitimate major party! Polls show that 57% of Americans want a new political party. Let’s help the Green Party grow and thrive in this and future elections. Please donate today.