Music for the Revolution!

KOR ELEMENT
AN ARTIST FOR PEOPLE, PLANET, AND PEACE

I'm sending you a gift today. It's an uplifting song about Jill and the campaign from Los Angeles-based Rap artist, Kor Element.

Kor is an interesting artist. He was a Bernie supporter until he met Jill at the Democratic National Convention. Kor is now a full-on, all-in, flat-out Stein/Baraka GREEN PARTY activist! 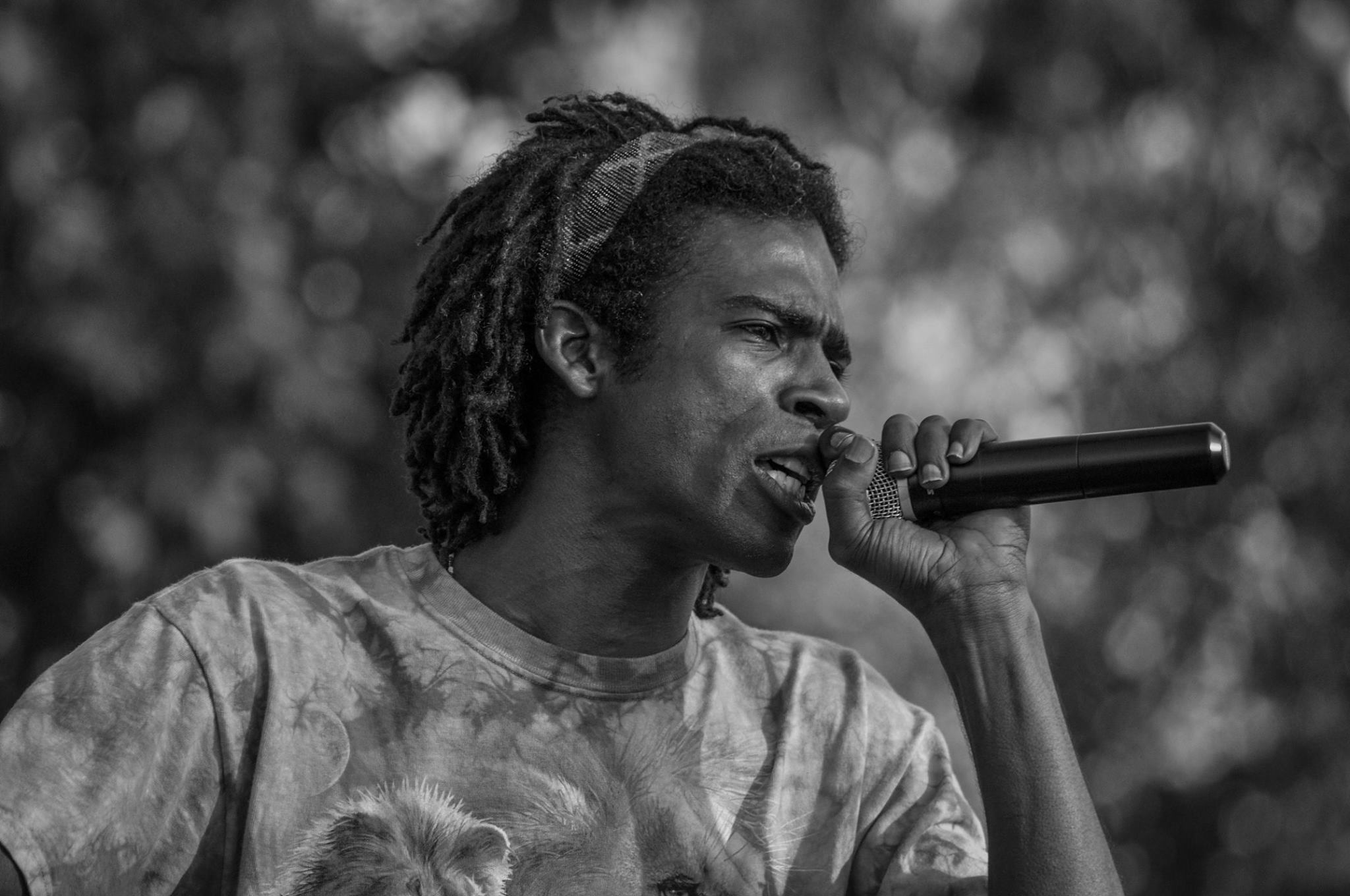 Kor has been making music his entire life. He started as a young child growing up in New Jersey and as an adult, moved to Los Angeles to continue in the music scene. While in LA, he met a lovely young lady who lived in the Netherlands and moved there to be with her.

And that's where his spiritual journey began. In the Netherlands, he discovered himself and his purpose in life. Kor said:

"One day early last December, I got a message from the Divine to move back to Los Angeles. I had no idea why. Then I asked, 'Now what?' And the Divine said - go to recording school. Then I found Jill.”

And when he heard Jill’s message, it changed his life. He became an enthusiastic supporter of Jill and Ajamu - an all-out Stein/Baraka activist for people, planet, and peace. He’s even currently writing songs about Jill’s campaign and her message, promoting her wherever he can.
And that’s why we’re writing you today. Kor has shared this song with you in the hope that you'll donate as much as you can to keep Jill and her message of true, revolutionary change strong - and growing stronger - through the end of the campaign.Like the great progressive anthems of the past - “A Change is Gonna Come” by Sam Cooke, “Mississippi Goddam” by Nina Simone, “Solidarity Forever” by Ralph Chaplin - Kor’s songs bring an uplifting, unique, and relevant perspective to our movement - a fusion of spirituality, music, and politics.

Click on the image below to see Kor’s video and hear the song. There’s even a link on the page to go to the download of the song. 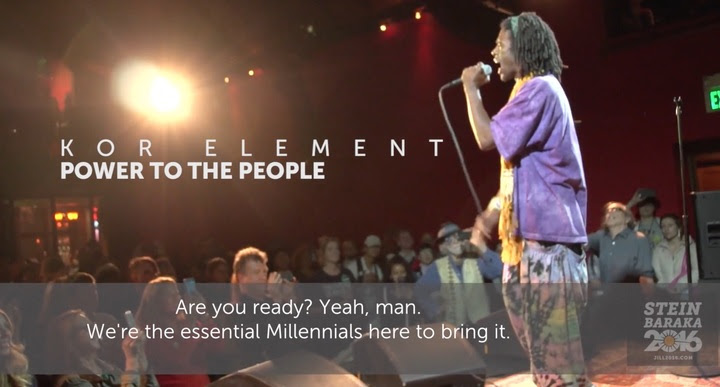 P.S. Jill said about Kor, “I love this artist and I am so appreciative of his support of my campaign with his amazing talent.” If you love Kor’s message as much as Jill, remember to give as generously as you can.

P.P.S. Kor Element said "It's a good idea to download it and play loud for Hillary and Trump supporters. When you bombard them with TRUTH and they see the Light, eventually they will decide to vote Green Party." YES! I want to support Jill and donate now!