This is an urgent, unprecedented moment in history, with people everywhere rising up for an America and a world that works for all of us.

We do not consent to a presidency that bullies and demeans people. We will not stand for the mistreatment of people of color, women, immigrants, Muslims, LGBTQIA+ folks, the poor and working people.

The Green Party and the post-election Stein/Baraka campaign, ARE TAKING ACTION. 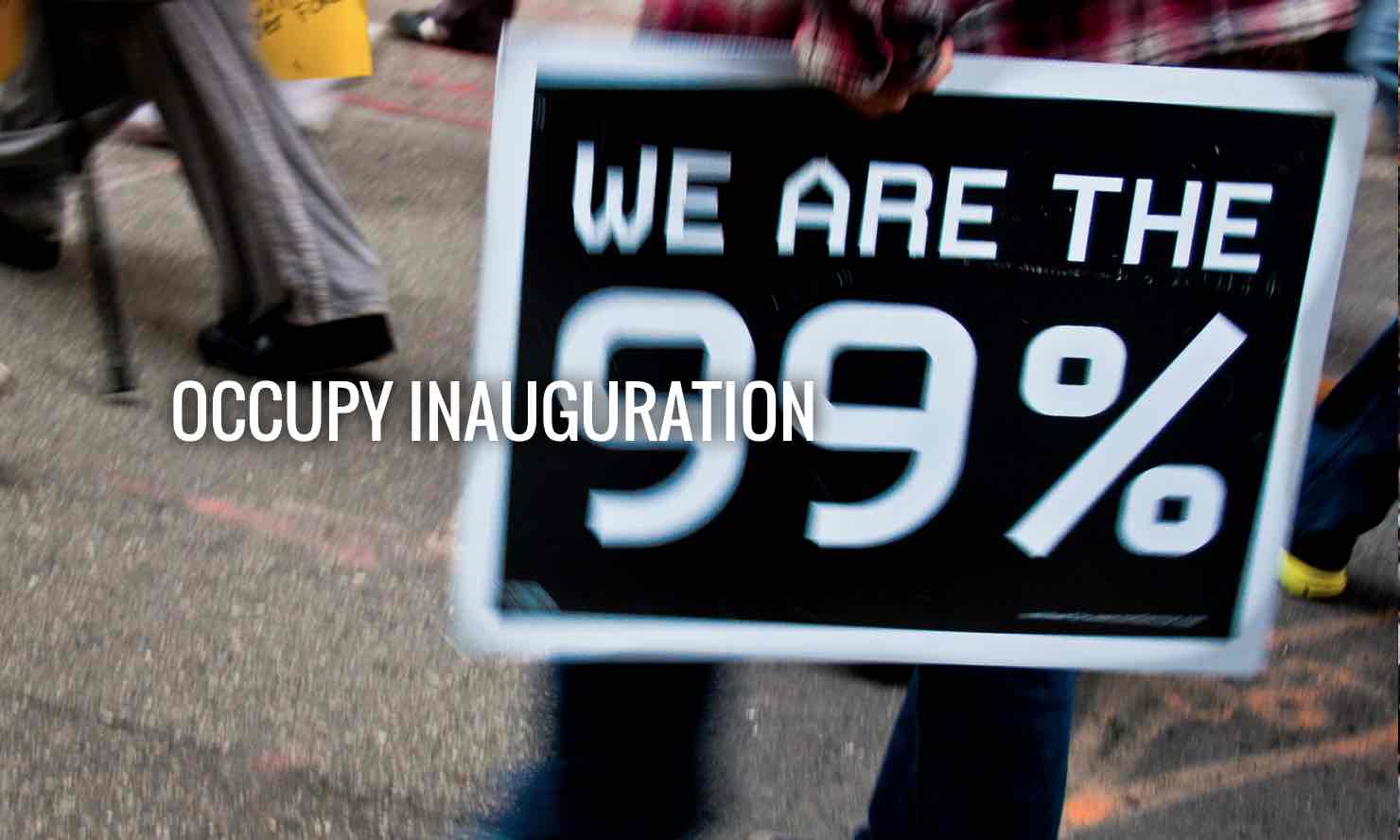 Right now, at this very moment, we are preparing to take part in the “Occupy Inauguration” protests planned for January 20 and 21st in Washington D.C.

Our campaign is committed to standing together with oppressed communities and demanding that Trump respect the human rights and dignity of all people in our society and throughout the world. Solidarity must be our guiding principle.

And we will express our solidarity by “Occupying” the Inauguration in January.

Will you help us?

Because unfortunately, it’s going to cost us about $20,000 to send our delegation to these protests. If you contribute today, your support will be instrumental in helping us “occupy” and will go a long way to pay for the practical costs involved as we organize.

This is our goal - to bring attention to the plight of people of color, stand with immigrants and Indigenous people, with Muslims, Jews, LGBTQIA+ people, women, and all whose rights are threatened by the “establishment” and by a Trump administration.

Will you donate today, to be a part of that and help us “occupy the inauguration?” We will revive American democracy, and our goal is to stop the descent into authoritarianism.

We must keep fighting for the greater good together.

It’s in our hands.

P.S. The anti-establishment revolt we’re witnessing is driven by very real suffering in our country - high unemployment, falling real wages, lack of affordable healthcare and education - things that have devastated our communities. Donate today, and help us give a voice to those who have none at this inauguration.

P.P.S Sending a delegation to the “Occupy Inauguration” protest in DC in January will not be easy or cheap - but we won’t give up - we will keep pushing. Will you donate today?