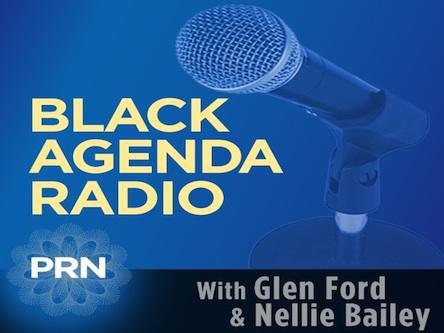 This week's Black Agenda Radio features the struggle for open presidential debates and an interview with Ajamu Baraka, and other fierce, grassroots independent reporting:

Networks Need to “Do Their Jobs” and Hold 4-Way Debates

RootsAction.Org is circulating a petition urging the television networks and cable news operations to “do their job, to hold a presidential debate with all the candidates that should appropriately be in it,” said veteran antiwar activist David Swanson.


Baraka: Clinton is “Lying” About Her Support for TPP

Speaking at a Green Party rally in Chicago, vice presidential candidate Ajamu Baraka urged voters to dismiss Hillary Clinton’s claim that she no longer supports the Trans Pacific Partnership corporate trade deal. “If you understand her history, her ideological orientation, you know that she is lying. She is a neoliberal capitalist and she supports TPP,” said Baraka. “This campaign is about building a movement, it’s about building an alternative to the status quo. It is recognizing that we are in a protracted struggle for fundamental change,” he said.