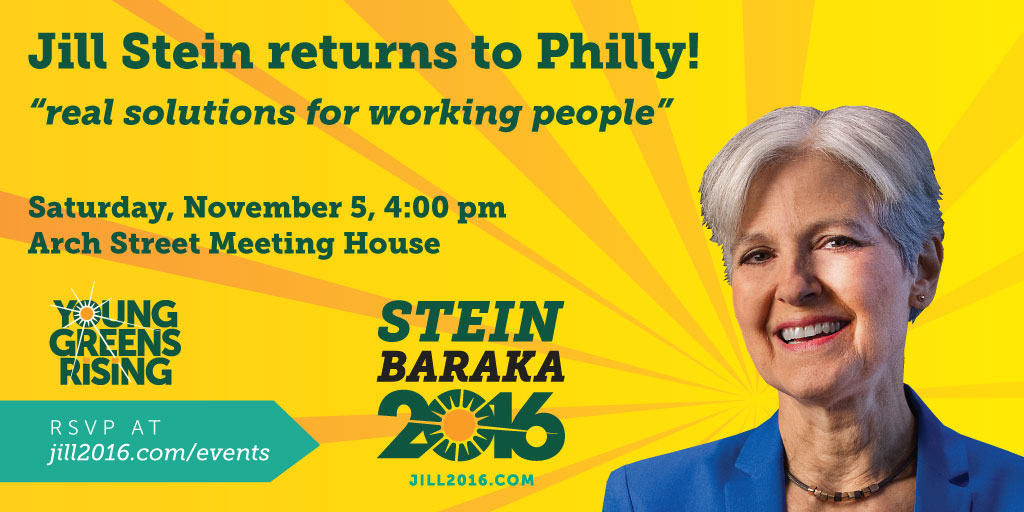 Don't believe the narrative the nation media is pushing. The Stein / Baraka ticket is killing it among millennials, artists, and left-leaning voters!!! 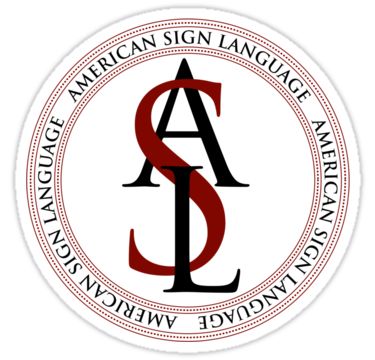 This is a unique time in history to transform our political landscape and create a world that works for all of us. The power to do this is not in our hopes, it's not in our dreams; it's in our hands!