The Lies They Tell

URGENT!
THE NATIONAL MEDIA ISN’T GIVING YOU THE WHOLE STORY! 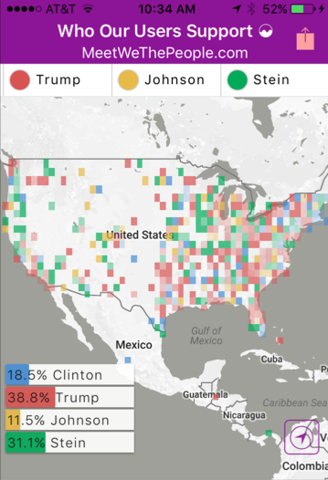 If you watch the corporate media—CNN, ABC, CBS, etc.—you'd think that Jill was polling from 1% to 4%, depending on the outlet.

But those results
don't tell the full story!

Jill is killing it among millennials, artists, and left-leaning voters!!!

For example, the artist's network Acceptd ran a poll of its members and Jill came out the leader, ahead of Clinton, Trump, and Gary Johnson, at 40% of the vote!

Then there's the downloadable app called  MeetWeThePeople. The polls of its members range from 31% of the vote for Jill in the U.S. overall, and nearly 46% of the vote in California! In most of theirs, SHE’S SHOWING TO BE WAY AHEAD OF HILLARY CLINTON! 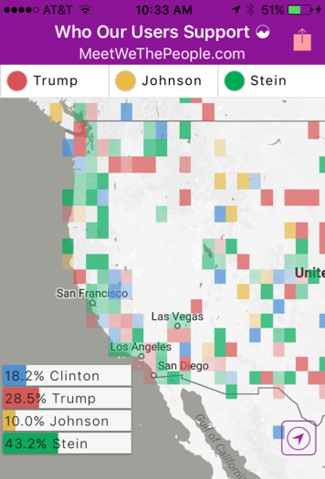 That's why we say, don't believe the national polls!

There's another reason, too, and it's even more insidious. It's apparent from wikileaks documents that ...

The Clinton campaign
has manipulated polls
from the start!!

Here's what John Podesta wrote in an email:

"I also want to get your Atlas folks to recommend oversamples for our polling before we start in February. By market, regions, etc. I want to get this all compiled into one set of recommendations so we can maximize what we get out of our media polling.”

Why would he want oversampling? Simple. To create overly optimistic polling numbers for Democrats. 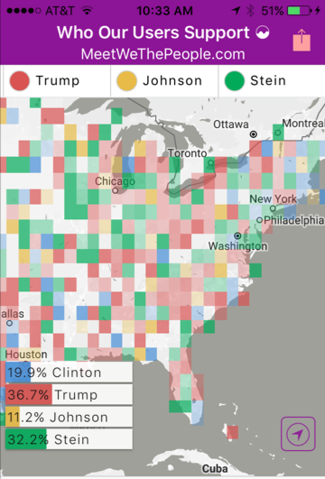 Oversampling” means the campaign is having its paid pollsters interview more people in a particular group or groups—like groups that favor Hillary Clinton.

The results make Clinton
look stronger than she really is. 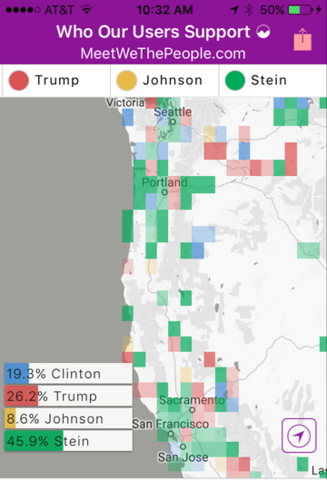 The fact is, the polls—whether national or local—are all over the place this election and no one can predict with any certainty what the results will be on November 8.

That's why it's so critical that you give - today - to keep Jill and Ajamu's campaign strong and our ground-game running across all 50 states.

“It ain't over until it's over” is a famous baseball cliché; in the instance of Jill and Ajamu's race, it's a cliché that also happens to be true!

Will you stand with Jill and Ajamu today?

...and put your hope with a Green New Deal, the abolishment of student debt, and a full-out mobilization against climate change, institutional racism, and police brutality?

Jill and Ajamu need your support today. In a couple of weeks it will be too late. Don't be stuck wishing that you had done more when you wake up on November 9th.

Help Jill and Ajamu with your donation today! It’s in our hands.

P.S. Jill also consistently polls better with millennial voters. The last poll we saw puts Jill at 12% among young voters. Please, give today so we can keep the momentum—and movement—going!